​​Championshipside​Bristol Cityhave confirmed the signing of Chelsea centre back Tomas Kalas on a season-long loan deal.

The 25-year-old is a versatile defender,who can play at right back or centre back, is the ninth signing made by manager Lee Johnson this summer, and offers great experience in England’s second tier following previous loan spells at​Middlesbroughand​Fulham.

Johnson himself spoke to the​club’s official websiteto express his delight about signing Kalas, who hopes will be a major player for the club this season.

He said: “Tomas’ signing shows the ambition that Bristol City have because there was a lot of interest and we beat a number of Championship and top European clubs to get him.

“The experience Tomas brings to this football club will be invaluable and I am really looking forward to working with him.He has already proven himself at Championship level and I have no doubts that he can help us in our bid to reach new heights.” 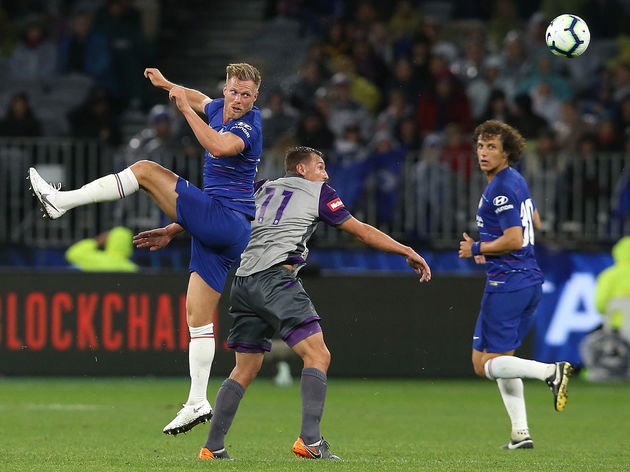 Despite failing to establish himself as a regular at his parent club,​Chelsea, Kalas offers a wealth of experience, even earning 14 caps for the Czech Republic national team since his debut in 2012.

Kalas joins a side who sit 13th in the​Championshipafter picking up their first win of the season, a 3-0 away win against​Queens Park Rangerson Tuesday.